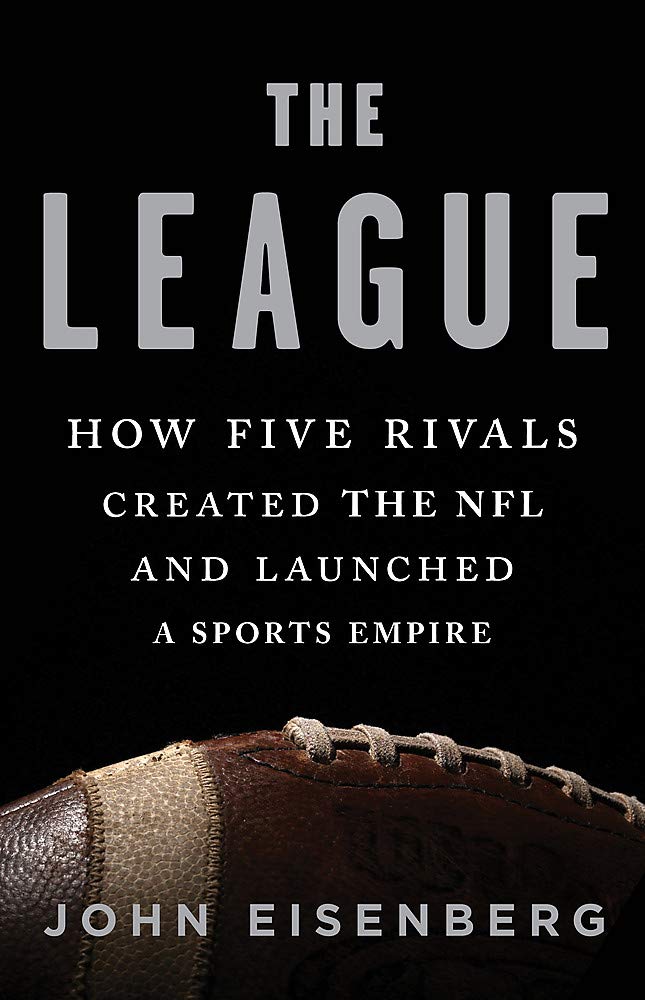 The epic tale of the five owners who shepherded the NFL through its tumultuous early decades and built the most popular sport in America
The National Football League is a towering, distinctly American colossus spewing out $14 billion in annual revenue. But it was not always a success. In The League, John Eisenberg focuses on the pioneering sportsmen who kept the league alive in the 1920s, 1930s, and 1940s,when its challenges were many and its survival was not guaranteed. At the time, college football, baseball, boxing, and horseracing dominated America’s sports scene. Art Rooney, George Halas, Tim Mara, George Preston Marshall, and Bert Bell believed in pro football when few others did and ultimately succeeded only because at critical junctures each sacrificed the short-term success of his team for the longer-term good of the league.
At once a history of a sport and a remarkable story of business ingenuity, The League is an essential read for any fan of our true national pastime.

Realme V3 Launch Tipped for Tomorrow, Might Be Firm’s Most cost-effective...

What occurred when one Chinese language metropolis shut down after new... 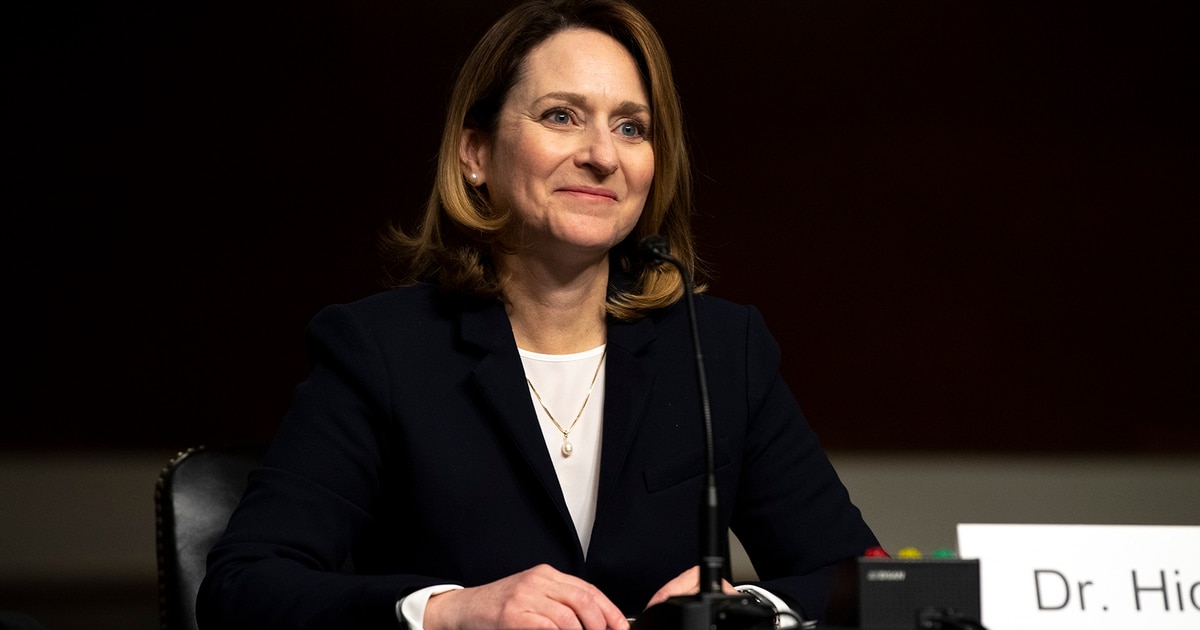 To maintain up with rivals, DoD nominee will weigh consolidation vs.... 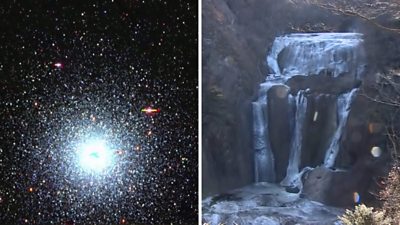 ICYMI: Spacing out and a well-known frozen waterfall 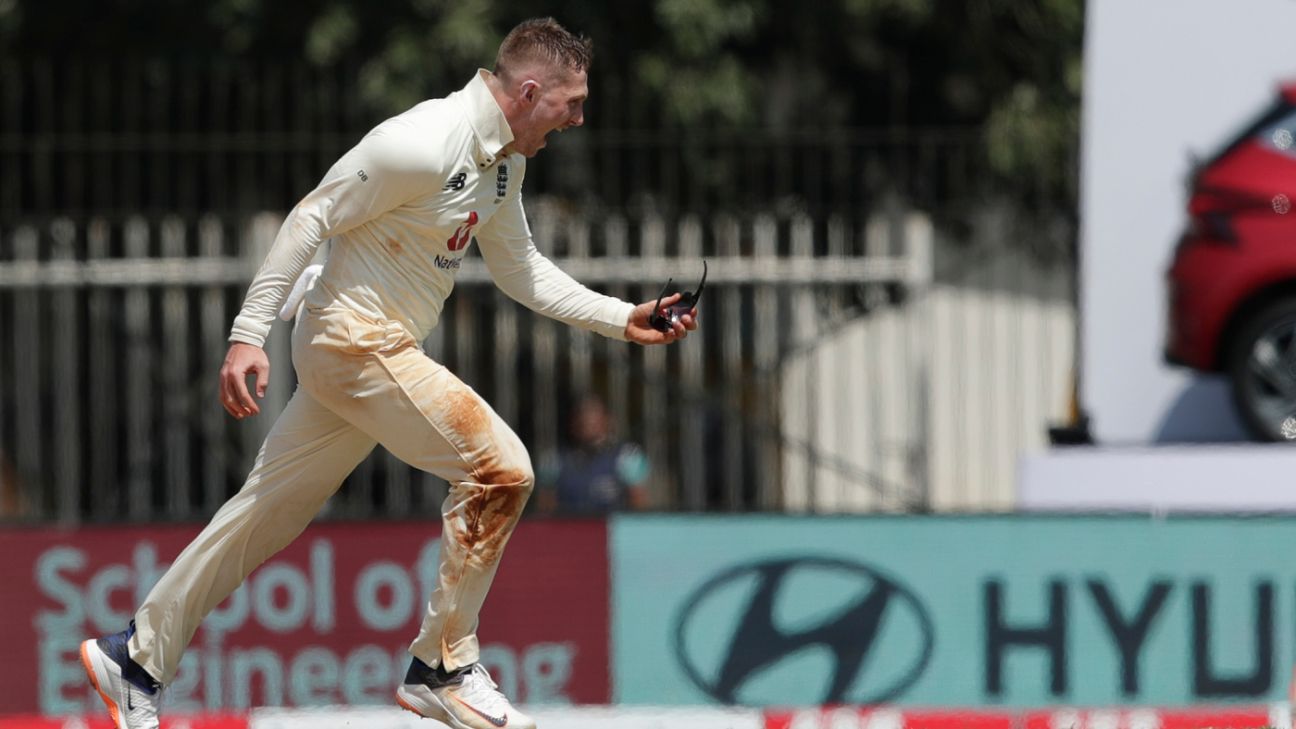