Trapped behind enemy lines, the survivors of the raid on Jaranna have been forced to flee deeper into enemy territory. Behind them Karacknid fleets gather to exact revenge. With danger at every turn, Admiral Lightfoot must find a way to get his ships home or Earth will be left defenceless.

On Earth the Empire has been formed and is bringing the outlying colonies into its fold. Yet there are those who see themselves and not the Empire as the rightful rulers of Humanity. At the very moment when they should be preparing their people to face the Karacknids, James and Christine instead find themselves facing the threat of a civil war. If it spreads and Humanity’s strength consumes itself, the Empire will fall.

For their part, the Karacknids have not removed their sights from Earth. Even as the war along the Alliance border rages on, ships are on the move. For it is through Earth’s conquest the Karacknids’ believe the end of the war will come.

For those who have sworn to serve the Empire, everything hangs in the balance.

Imperial Command is the 10th book in D. J. Holmes’ Empire Rising series and continues the stories of James, Christine, Lightfoot and all the others in Humanity’s war of survival against the Karacknids.

International shares, US futures sink after selloff in US Treasury debt... 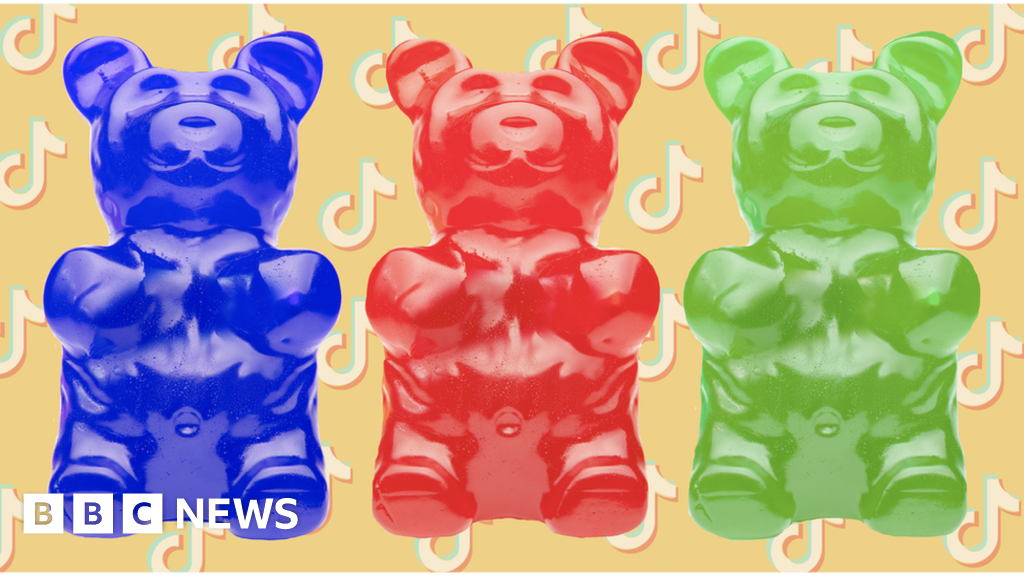 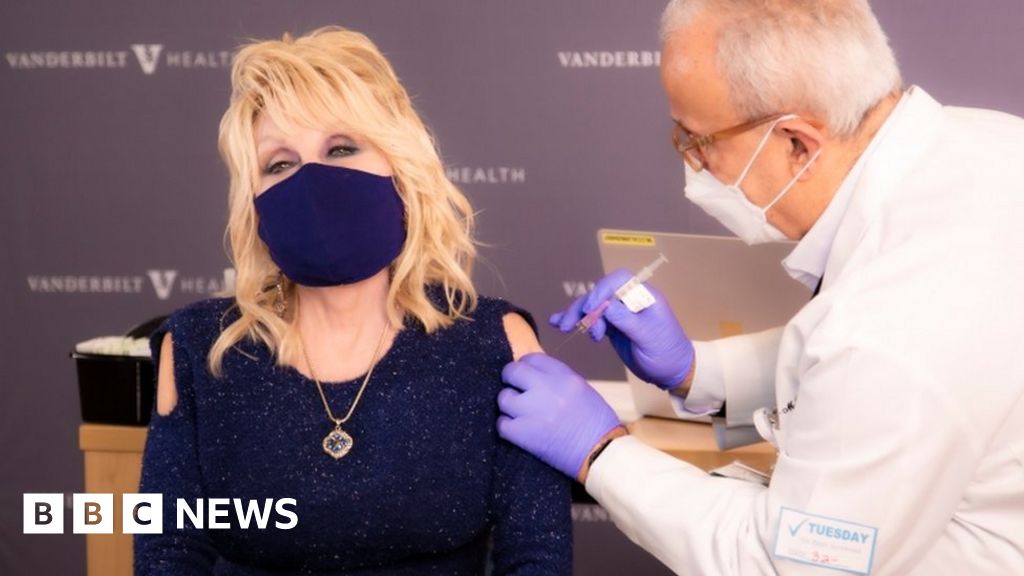