The first trailer and images from upcoming thriller The Little Things have now been released, giving us a glimpse at the trio of Oscar winners at the centre of the story; Denzel Washington, Rami Malek, and Jared Leto. The eerie footage and handful of images show Washington looking every bit the grizzled, world-weary sheriff with a sixth sense and penchant for following his gut, while Leto sports a Charles Manson-esque beard and long hair look, his greasy appearance and sunken eyes doing their best to disguise his leading man visage.

The Little Things follows Oscar winning actor and Hollywood icon Denzel Washington as Deke Craven, a burned-out deputy sheriff with an eye for detail who teams up with Baxter, a crack Los Angeles detective, played by Rami Malek, to reel in a wily serial killer. Deke’s nose for the “little things” proves eerily accurate, but his willingness to circumvent the rules embroils Baxter in a soul-shattering dilemma. As they track the killer, Baxter is unaware that the investigation is dredging up echoes of Deke’s past, uncovering disturbing secrets that could threaten more than his case.

Along with the new trailer and images, Jared Leto has offered some insight into his mysterious character, Albert Sparma, and why he was drawn to the role.

“Well, it’s all in the name – Albert Sparma! He’s an unusual guy. He’s an outsider, a black sheep, someone who’s stuck in a part of life that maybe he feels like he doesn’t deserve. He’s been blessed and cursed with a significant amount of intelligence and wit, but doesn’t really fit into society so well. For me, it was an opportunity to make a complete transformation, which I took full advantage of and that was a lot of fun, in the preparation, the research, and the building of the character. It was just a blast.”

Aside from the opportunity to transform himself for the role in The Little Things, Leto just could not resist the chance to work with Hollywood heavy-hitter Denzel Washington.

“Denzel Washington, to me, he’s my Brando, Pacino, De Niro all rolled up into one. The opportunity to work with him, I couldn’t pass that up. And then on top of that, Rami, the icing on the cake, a force to be reckoned with, and someone I was really excited to spend time with.” Covid-19 vaccines: Is it OK to get a leftover jab?

Telegram Will get Video Calling Function in Beta Model: Report 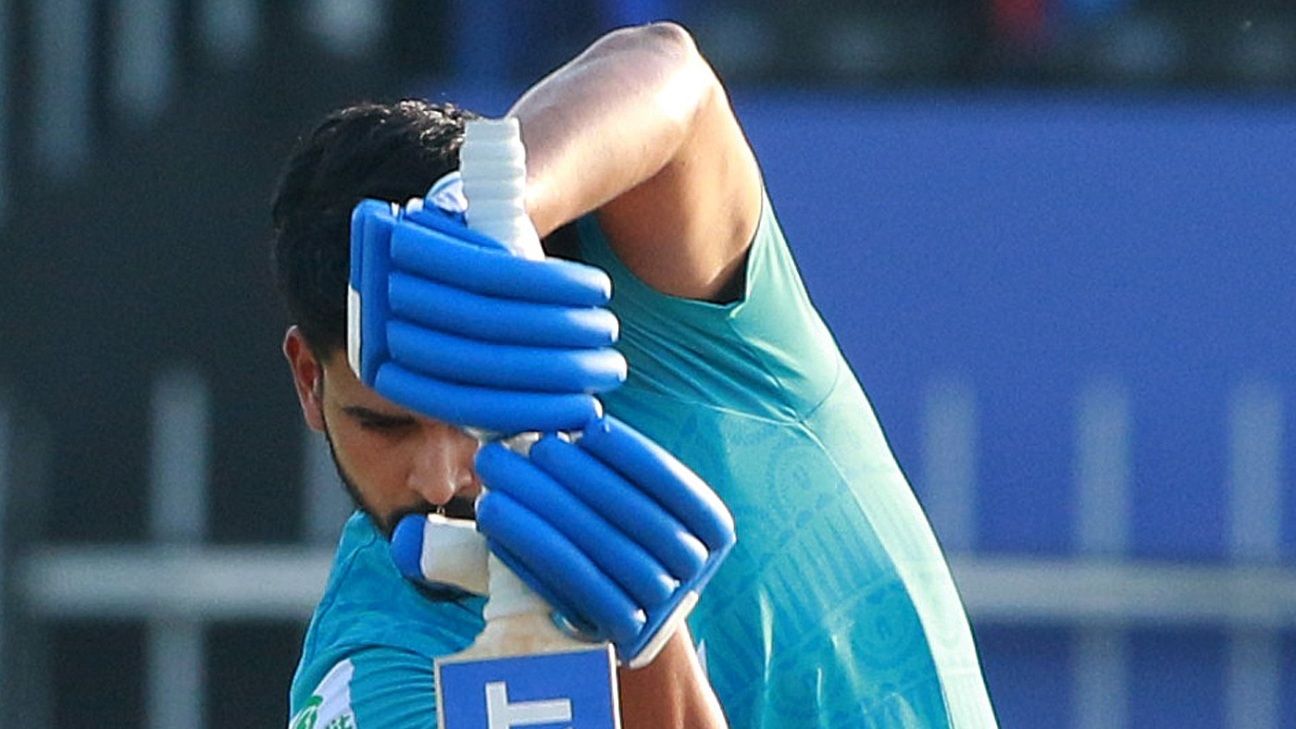