We know waiting is a royal pain, so wait no longer, for the first trailer for long-awaited comedy sequel Coming 2 America has now arrived to put a smile on all of our dismal faces. Eddie Murphy returns to the role of Akeem Joffer, former Prince, now King of Zamunda, alongside Arsenio Hall as best friend Semmi. Murphy has reunited with Dolemite Is My Name director Craig Brewer for the follow-up, which comes some 30-plus years after the original Coming to America hit theaters.

Picking up following the events of the first movie, newly-crowned King Akeem Joffer (Eddie Murphy) is set to become King of Zamunda when he discovers he has a son he never knew about in America – a street savvy Queens native named Lavelle (Jermaine Fowler). Honoring his royal father’s (James Earl Jones) dying wish to groom this son as the crown prince, Akeem and Semmi (Arsenio Hall) set off to America once again. Beginning in the lush and royal country of Zamunda, Akeem (Eddie Murphy) and his trusted confidante Semmi (Arsenio Hall) embark on an all-new hilarious adventure that has them traversing the globe from their great African nation to the borough of Queens, New York – where it all began.

Director Craig Brewer has teased what audiences can expect from the sequel, and it sounds like Akeem will learn the hard way how heavy is the head the wears the crown. “It’s 30 years later and Prince Akeem is preparing for life as a king,” Brewer recently revealed.

“Without me giving away too much, there’s trouble on the horizon with a neighboring country because of something Akeem did or did not do in the first movie. And he finds out that he has a son in America that he did not know he had. He has three daughters with Lisa and now there’s this blended family that is happening. Prince Akeem now needs to be a king and have children of his own and find out how to rule his kingdom with these old laws. He’s got some problems he’s got to figure out and he’s got a little bit more depth in this particular one. Not to take away from the original, because we never will.”

Released in 1988, the first Coming to America was directed by John Landis, and introduced audiences to Murphy’s Akeem Joffer, the crown prince of the fictional African nation of Zamunda, who travels to the United States in the hopes of finding a woman he can marry. The movie debuted at number one and eventually grossed a hugely profitable $350 million at the box office. The movie has since garnered a passionate cult following with fans excited to once again tour the United States at Prince Akeem’s side. Amazon Studios will exclusively release Coming 2 America globally on Prime Video on March 5th, 2021. Fundamental cell well being methods put on down in Huntington’s illness,... 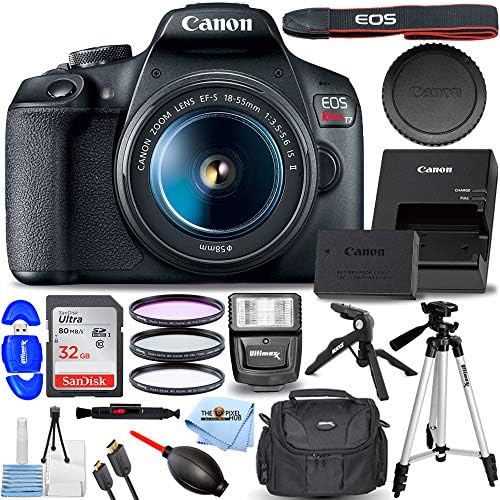 How Covid led to a $60 billion world chip scarcity for...

Post-Covid travel boom could be ‘sky’s-the-limit’

Post-Covid travel boom could be ‘sky’s-the-limit’ 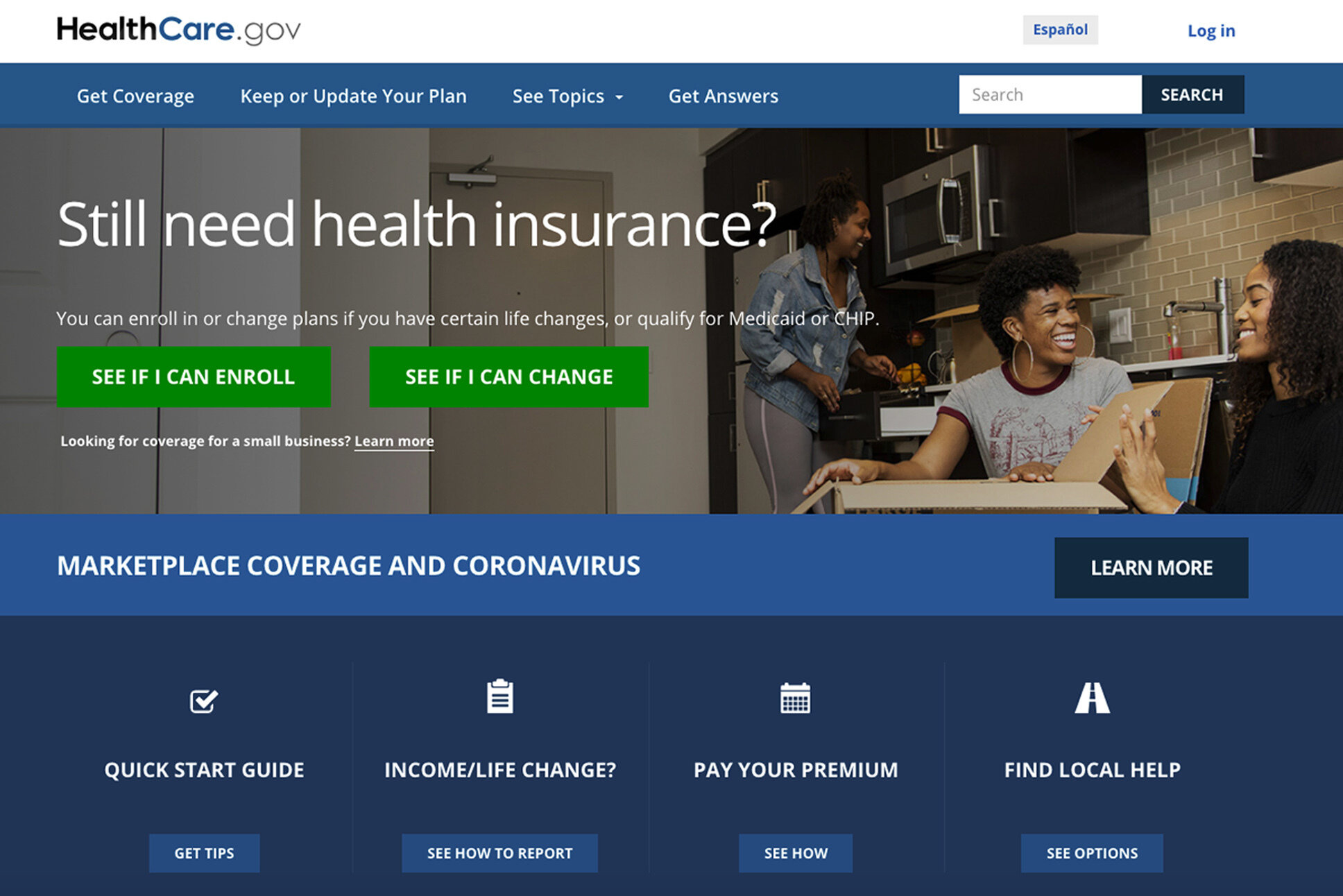