A Centers for Disease Control and Prevention panel voted 13-1 Sunday to put “frontline essential workers” and people 75 years of age and older next in line to be eligible to receive a vaccine against Covid-19.

That so-called phase 1b group is estimated to include about 49 million people, or nearly 15% of Americans, according to the CDC’s Advisory Committee on Immunization Practices. The committee included frontline essential workers such as firefighters, police officers, teachers, corrections officers and others in the phase 1b group, but relegated “other essential workers” to phase 1c.

The full list of frontline essential workers also includes all educational staff, including daycare workers, food and agricultural workers, manufacturing workers, U.S. postal service employees, public transit workers and grocery store workers, according to ACIP’s provided list. These workers “are in sectors essential to the functioning of society and are at substantially higher risk of exposure” to Covid, ACIP said.

“I would like to note that the persons 75 years and older represent 8% of the population, 25% of hospitalizations and have a very high death rate. Frontline essential workers have high exposures. They include a disproportionate share of racial and ethnic persons who also have a disproportionate share of hospitalizations,” Dr. Katherine Poehling, a member of the committee, said after the vote.

Phase 1c should include persons between the ages of 65 and 74, people between the ages of 16 and 64 who have underlying conditions and those remaining essential workers, ACIP also recommended Sunday. That’s 129 million Americans, according to ACIP, or over one-third of the country.

The committee’s recommendations will now go to CDC Director Dr. Robert Redfield, who typically accepts the committee’s recommendations, setting federal guidance on how states should implement distribution of the scarce doses. But state officials are charged with the final say on distribution. The CDC earlier this month recommended that states first prioritize health-care workers and long-term care facility residents during the initial rollout of the vaccines.

The decision of what groups to prioritize over others is an excruciating one, many voting members of the committee said Sunday, but it is necessary to ensure that equity and the latest science guide states’ plans. The committee was asked to thread the needle between competing values of the need to prioritize essential workers, who keep society functioning, and the need to protect society’s most vulnerable members, the elderly.

But the CDC’s Dr. Kathleen Dooling noted that the order in which those groups are vaccinated will ultimately have little impact on the dynamics of the outbreak, based on the latest modelling.

She added that the most important factor is “actually the timing of the vaccine introduction related to increases in Covid-19 cases.” She said that further emphasizes the need to practice social distancing and mask wearing to reduce spread while scarce doses of vaccines are distributed.

“We are faced with the situation, at least in the short term, where we have a limited supply of vaccine available to us,” Dr. Nancy Messonnier, director of the CDC’s National Center for Immunization and Respiratory Diseases, said Sunday to open the all-day meeting. “What that means is that there will be difficult choices about who gets that vaccine first.”

The U.S. currently projects having enough vaccine doses for 20 million people in December, 30 million in January and 50 million in February, Messonnier said. Phase 1a includes at least 24 million people, phase 1b will add another 49 million people and phase 1c will broaden eligibility to another 129 million.

Dr. Amanda Cohn of the CDC noted that projections should not be assumed to be exact and many factors could change vaccine availability.

However, the committee noted that racial and ethnic minorities are less represented in the frontline sub-group of essential workers than in the broader group. But the broader group of essential workers includes another 57 million people and including them in phase 1b would mean the demand for vaccine would far outstrip supply, thereby passing along the hard decisions of prioritization to stressed state and local officials.

“Resources are needed for public health vaccination clinics to ensure equitable access to vaccines across communities and populations,” he said. “There is a critical and immediate need for adequate funding and resources for vaccine program implementation.”

Several committee members said they don’t expect all states to absolutely adhere to the federal guidance and that, in fact, they should be adjusted to the state of the local outbreak. For example, while corrections officers are prioritized in phase 1b, the CDC’s Dr. Kathleen Dooling said it might make sense, depending on local outbreaks, to simultaneously inoculate inmates, as well.

Dr. Christine Hahn of the Council of State and Territorial Epidemiologists said that local and state officials will undoubtedly stray from the federal guidance. The most important thing, Hahn said, is that the CDC provide enough guidance to avoid “paralysis by analysis” at the local level.

“There is no way we’re going to be able to all stay lockstep, and we need to message clearly that there’s going to be local decisions, because the worst thing that can happen is we leave vaccines in the freezer because we are afraid to move into that next group and keep going,” she said. “We have to have faith in our local public health officials and state health officials to do the right thing”

“This is not black and white,” Dr. Amanda Cohn of the CDC added. “They will absolutely vary by local context.”

The committee can always revisit their recommended prioritizations. Dr. Grace Lee of Stanford University School of Medicine said the committee might need to be flexible if, for example, vaccine manufacturers face interruptions and are unable to supply as many doses as projected.

“I am hoping that by the time phase 1c comes along that we will have enough doses, but I did want to reflect that if, for some reason, we don’t have enough doses,” Lee said, “I think we have to be prepared to adapt in the future phases, because we don’t know where we’re going to be in another month as those phases roll out.”

Was Abu Dhabi a constructive omen or false daybreak for Crimson...

German corporations count on coronavirus restrictions to final till April 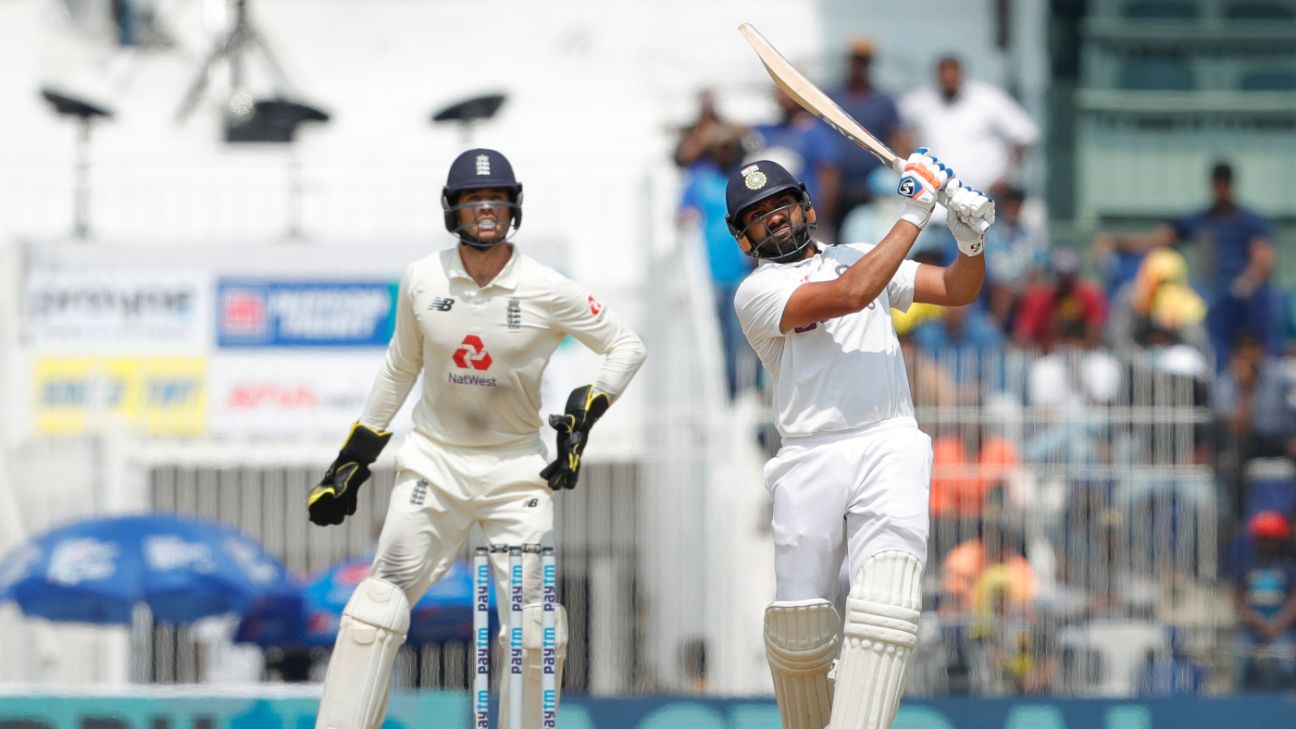 Rohit: Have to be ‘additional targeted’ at twilight time in day-night...