Marvel Studios has released the first footage from their upcoming Ms. Marvel series. Additionally, Kevin Feige revealed that Iman Vellani’s Kamala Khan will share the big screen with Brie Larson in Captain Marvel 2. Feige revealed a whole lot of news today at Disney’s Investors Day presentation, which was streamed online to millions of people around the world. After Lucasfilm president Kathleen Kennedy revealed all of the Star Wars news, Feige went in and spoke about the future of the Marvel Cinematic Universe.

Ms. Marvel centers on Kamala Khan (Iman Vellani), a Pakistani-American teen based in New Jersey. The superhero first appeared in 2014 as Marvel Comics’ first Muslim character to star in her own comic series, and she will become Marvel Studios’ first onscreen Muslim hero. Adil El Arbi and Bilall Fallah, Sharmeen Obaid-Chinoy, and Meera Menon are directors on the project, which is based on a script from writer Bisha K. Ali. Kevin Feige really wanted to emphasize that the Disney+ MCU shows will have larger ties to the big screen today, and used Ms. Marvel as an example.

Captain Marvel 2 will see the return of Brie Larson’s Carol Danvers, who will now share the screen with Iman Vellani’s Kamala Khan and Teyonah Parris’s adult version of Monica Rambeau, who will also appear in WandaVision, which premieres in January 2021. It was also revealed that Nia DaCosta will be taking over directing duties this time around, which has a lot of MCU fans excited. As of this writing, Captain Marvel 2 has a November 11th, 2022 release date.

With the 2022 release date still on deck, Captain Marvel 2 will likely begin production around this time next year. Ms. Marvel is currently filming right now in Atlanta. The Disney+ series will premiere in late 2021. In the series, the 16-year-old Pakistani-American Kamal Khan is growing up in Jersey City. She is a great student, avid gamer, and voracious fan-fic scribe, who also has a special affinity for Super Heroes, particularly Captain Marvel. However, Kamala struggles to fit in at home and at school – that is, until she gets super powers like the heroes she’s always looked up to. Life is easier with super powers, right?

Kamala Khan is about to learn a lesson that all superheroes learn when they discover their powers. Ms. Marvel sounds like it will be the perfect place to begin the story of Captain Marvel 2, which will certainly be a lot better than a post-credit scene, which Marvel Studios is famous for. Instead of having the mid or post-credit scenes tease the next movies, the studio now has lengthy shows that will do that, while providing a lot more information than a single movie ever could. You can check out the sizzle reel for Ms. Marvel above, thanks to the official Marvel Studios Twitter account. Conveyed to Indian govt our dedication to guard privateness: WhatsApp

Trump offers nod to Oracle buyout of TikTok in US 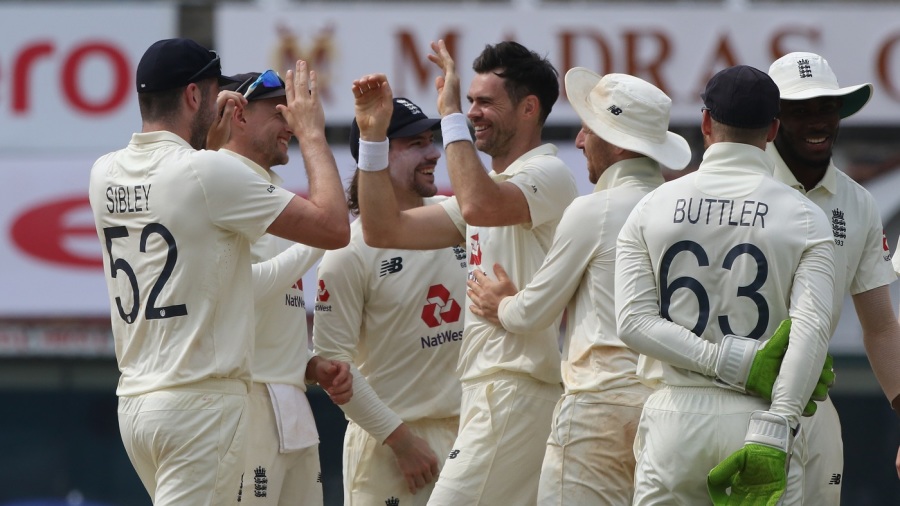