A new international trailer for Morbius has now been released and offers a few new snippets of footage from the upcoming comic book movie. The Marvel anti-hero’s first live-action adventure comes courtesy of Sony rather than Marvel Studios, with Jared Leto’s The Living Vampire standing alongside the likes of Venom in the studio’s growing shared universe.

The movie’s official synopsis reads as follows; “One of Marvel’s most compelling and conflicted characters comes to the big screen as Oscar winner Jared Leto transforms into the enigmatic antihero, Michael Morbius. Dangerously ill with a rare blood disorder, and determined to save others suffering his same fate, Dr. Morbius attempts a desperate gamble. What at first appears to be a radical success soon reveals itself to be a remedy potentially worse than the disease.”

For the those who may not be familiar with Morbius, the character was first introduced in the pages of Marvel Comics in The Amazing Spider-Man #101. Created by created Roy Thomas and Gil Kane, Michael Morbius was a former award-winning biochemist who is imbued with vampire-like superhuman abilities and physical traits following a failed experiment which is intended to cure him of his rare blood disorder. Despite beginning as one of Spider-Man’s more traditionally horror-inspired villains, Morbius went on to become a brooding, flawed anti-hero, and this is likely the direction Sony will be taking with the upcoming big screen outing.

Directed by Daniel Espinosa, Morbius stars Jared Leto as Michael Morbius alongside Matt Smith, Adria Arjona, Jared Harris, Al Madrigal, and Tyrese Gibson. Jared Leto, of course, is no stranger to the comic book movie genre having starred as the Joker in 2016’s Suicide Squad, a role he will reprise for the upcoming Snyder Cut which is due to premiere on HBO Max sometime next year.

For the role of Morbius though, Leto has revealed what it is that drew him back for another comic book role so soon, highlighting the complexity of The Living Vampire. “Morbius, the man, is a pretty complex character. That’s what I was really attracted to,” Leto previously told IGN. “This is somebody who has a lot of conflict in his life.”

Leto explained, “He’s a guy who’s born with this horrible disease and is really a gifted person. When he was young, he was very curious about science and medicine and decided to dedicate his life to find a cure for the disease that he’s afflicted with and that others like him have, as well. But along the way, all hell breaks loose.”

No doubt it is hell breaking loose that audiences are really looking forward to, with the actor previously revealing that Morbius’ internal battle between good and evil will be the focal point of the movie. “There’s a dark side. So that battle between the light and dark is something that he fights throughout the film,” Leto teased.

Thanks to the brief appearance of Michael Keaton’s Spider-Man: Homecoming villain, The Vulture, in this and the previous trailer, rumors persist that Morbius will crossover with Tom Holland’s wallcrawler, something which Leto has now further hinted at saying, “In the process, I turn into a living vampire. That’s a little bit about what’s going on, and I think it’s going to be a fun one and I can’t wait for you guys to see it. It’s an exciting role in an expanding universe, there’s a lot for us to look forward to.”

Morbius is scheduled to be released on March 19, 2021, after being delayed from an initial July 2020 date due to the ongoing global situation. This comes to us from Sony Pictures Movies. ‘Godzilla Vs. Kong’: Who Ought to Followers Actually Be Rooting For? Covid: Brazil approves and rolls out AstraZeneca and Sinovac vaccines 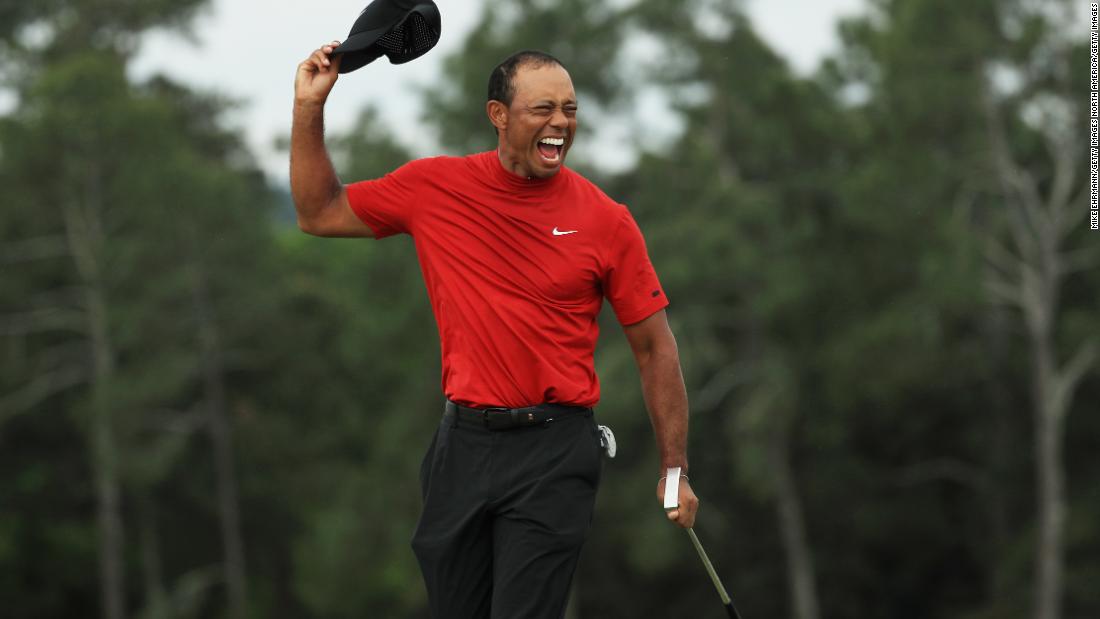 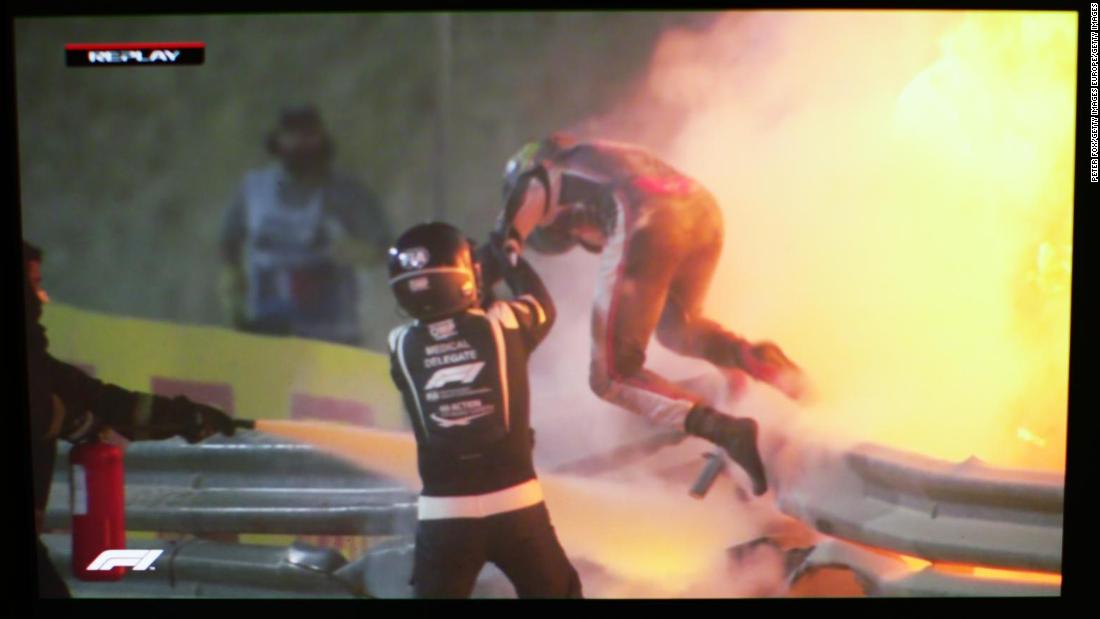 Life after seeing dying: How Romain Grosjean’s household impressed him to...

GBTC has a brand new a competitor within the OTC Bitcoin... 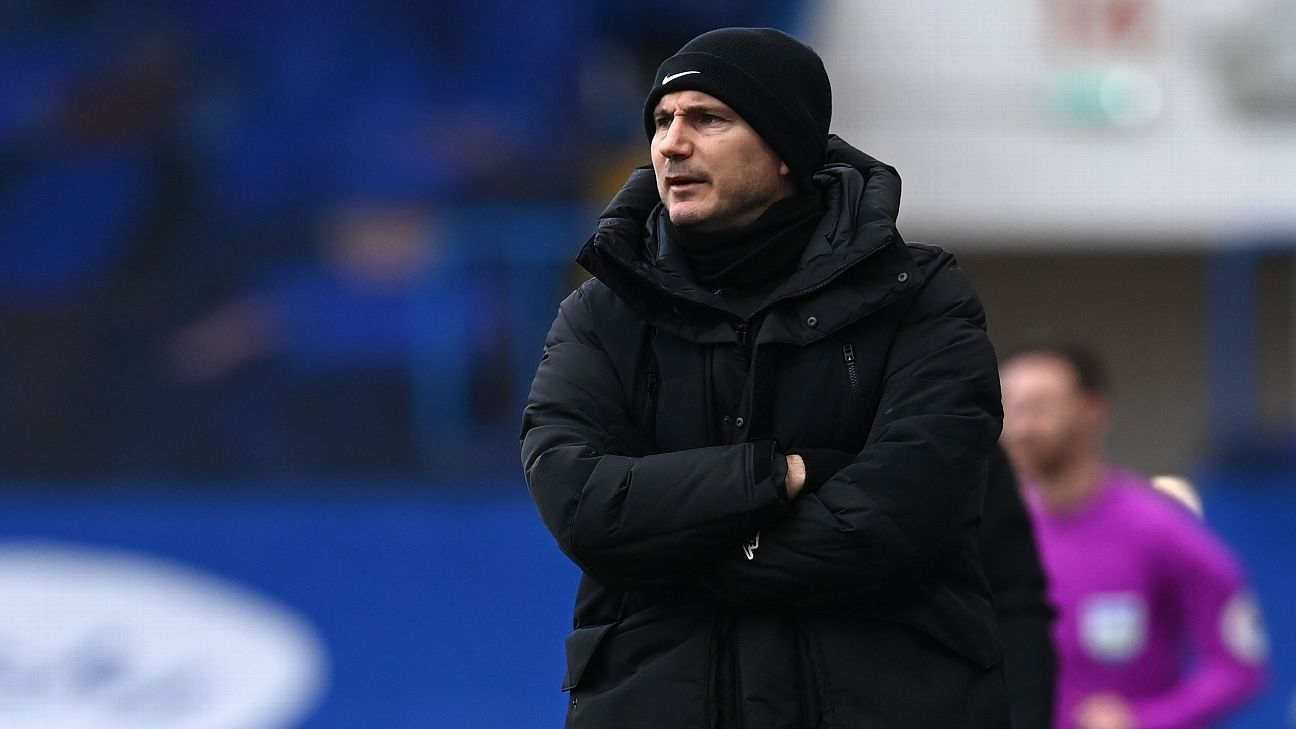 What self-employed, gig staff have to find out about new PPP... 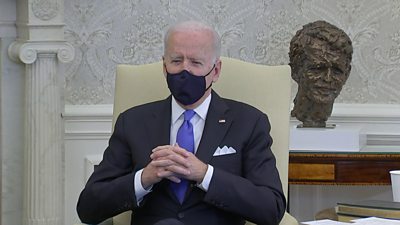