Emerging markets have historically fared better with a Democrat as US president and after this year’s underperformance under Republican Donald Trump, much of the sector might welcome the prospect of a Joe Biden victory in Tuesday’s election.

Opinion polls ahead of the Nov. 3 vote show Biden with a significant edge nationally over Trump in a race being closely watched by investors in developing economies, which account for nearly 60% of global GDP.

Below is a summary of what is at stake in the US elections for some of the major emerging markets.

The world’s two largest economies – whose health is paramount for economies around the globe – have been embroiled in a tit-for-tat trade war under Trump. The biggest global goods exporter at $2.6 trillion and a huge consumer of raw materials, China’s economic engine fuels many commodity-dependent developing nations. Gyrations of its supply chain send tremors around the world.

Analysts would expect less bluster and volatility under a Biden presidency but few predict a change in substance, with competitive issues over technology and military remaining.

“The difference between Biden and Trump appears more about style than substance, although style matters,” said Marcelo Carvalho, global head of emerging markets research at BNP Paribas. “However, protectionism is unlikely to go away.”

China is also staking out its place on capital markets, with increasing access to its $16 trillion bond market sucking in billions of dollars in capital flows. The yuan, one of the top emerging currencies this year, is up nearly 5%.

Prudent monetary policy, one of the strongest public balance sheets in the world and attractive real interest rates have made Russia a mainstay for investors, especially its $135 billion local sovereign bond market.

However, US sanctions over the annexation of Crimea, meddling in US elections and the poisoning of a former Russian spy in Britain in 2018 enjoyed bipartisan support in Washington. The push for more curbs could gain fresh momentum under Biden compared to Trump’s open admiration of his Russian counterpart Vladimir Putin. A surprise winner following Trump’s 2016 victory, the rouble has recently felt the heat, slipping more than 20% this year.

“The question now on investors’ minds is whether we are now going to see a return to this harsh sanctions’ agenda, involving areas such as sanctions on sovereign debt, dollar transactions by state banks or energy exports,” Kunjal Gala, global emerging markets portfolio manager at Federated Hermes.

A Biden presidency would ease border tensions and could see a fresh influx of foreign direct investment into Mexico as the two neighbours implement a trade deal designed to claw back jobs from China. But Biden would also face political and corporate pressure to curb efforts to sideline private companies in Mexico’s energy sector, and ensure its government honors commitments to strengthen labor laws to make outsourcing American jobs tougher, a priority for US trade unions.

Markets are backing Mexico as the Biden trade: the peso gained 4.3% this month, making it the best performing emerging currency and cutting year-to-date losses to 10%.

“Biden’s reluctance to use tariffs as a geopolitical tool and his more institutional way of addressing conflict would likely improve trade policy predictability,” said Solita Marcelli, CIO Americas at UBS Wealth Management, who favours the peso under a Biden presidency.

Despite close ties between Trump and President Jair Bolsonaro, Brazilian exports to the United States, its second largest trade partner, fell by a third to a decade low in the first nine months of 2020, partly due Washington’s protectionist policies.

This has added to pressure from the severe coronavirus hit to Brazil’s economy while its debt-to-GDP ratio is on track to hit a record of close to 100%. The real has tumbled 30% since the start of the year, the worst performing major emerging currency.

“There is a clear risk that the bilateral relationship with Brazil – currently historically warm due to the personal affinity between Presidents Trump and Bolsonaro – could deteriorate, fueled by the respective domestic political energy driving each side,” said Ben Ramsey, an executive director in the Latin America research group at JPMorgan.

Turkey stands to lose more than most other countries if Biden is elected president since he is expected to toughen the US stance against President Tayyip Erdogan’s foreign military interventions and closer cooperation with Russia.

Watchers say the beleaguered Turkish lira, which has sunk nearly 30% this year, is especially vulnerable if a Biden administration pulls the trigger on long-threatened sanctions over Ankara’s purchase of Russian S-400 missiles.

“Should Biden win, the risk of sanctions on Turkey would become more concrete and, with that the extension of an upside move in USDTRY,” said Cristian Maggio, head of emerging markets strategy at TD Securities.

(Only the headline and picture of this report may have been reworked by the Business Standard staff; the rest of the content is auto-generated from a syndicated feed.) Fb Oversight Board confirms it plans to launch forward of U.S....

China Sends 9 Satellites Into House in First Sea-Primarily based Industrial... 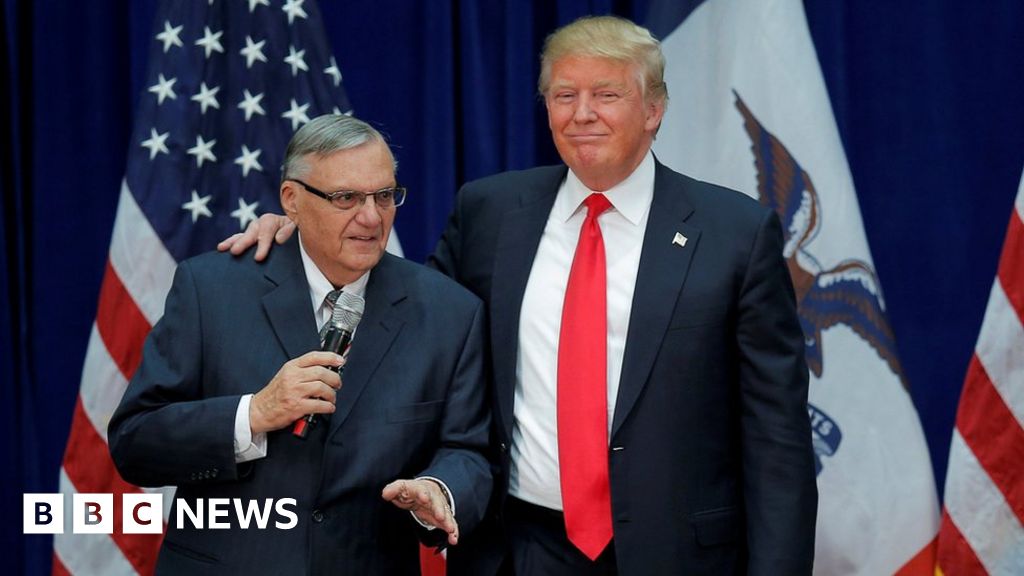 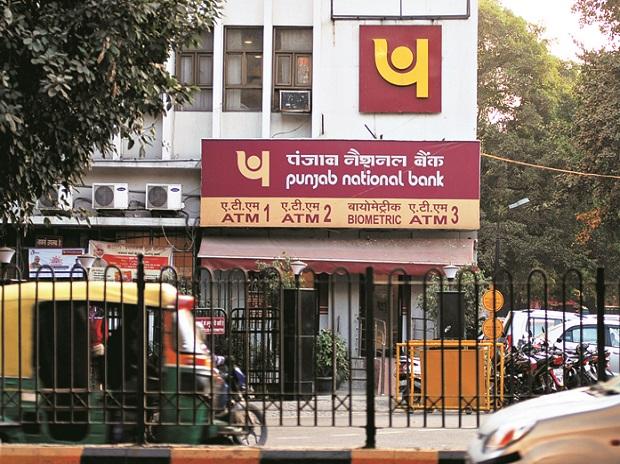 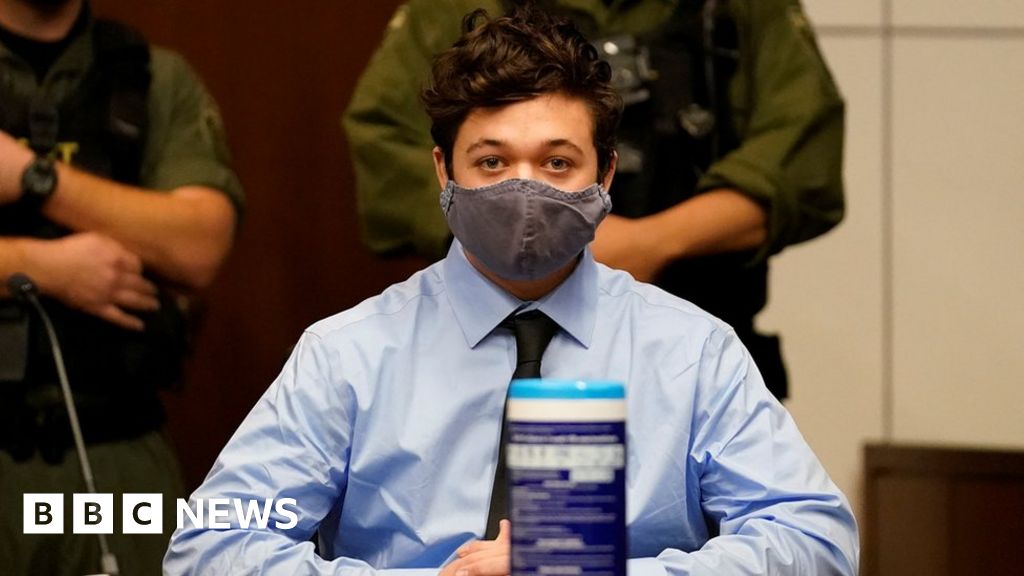