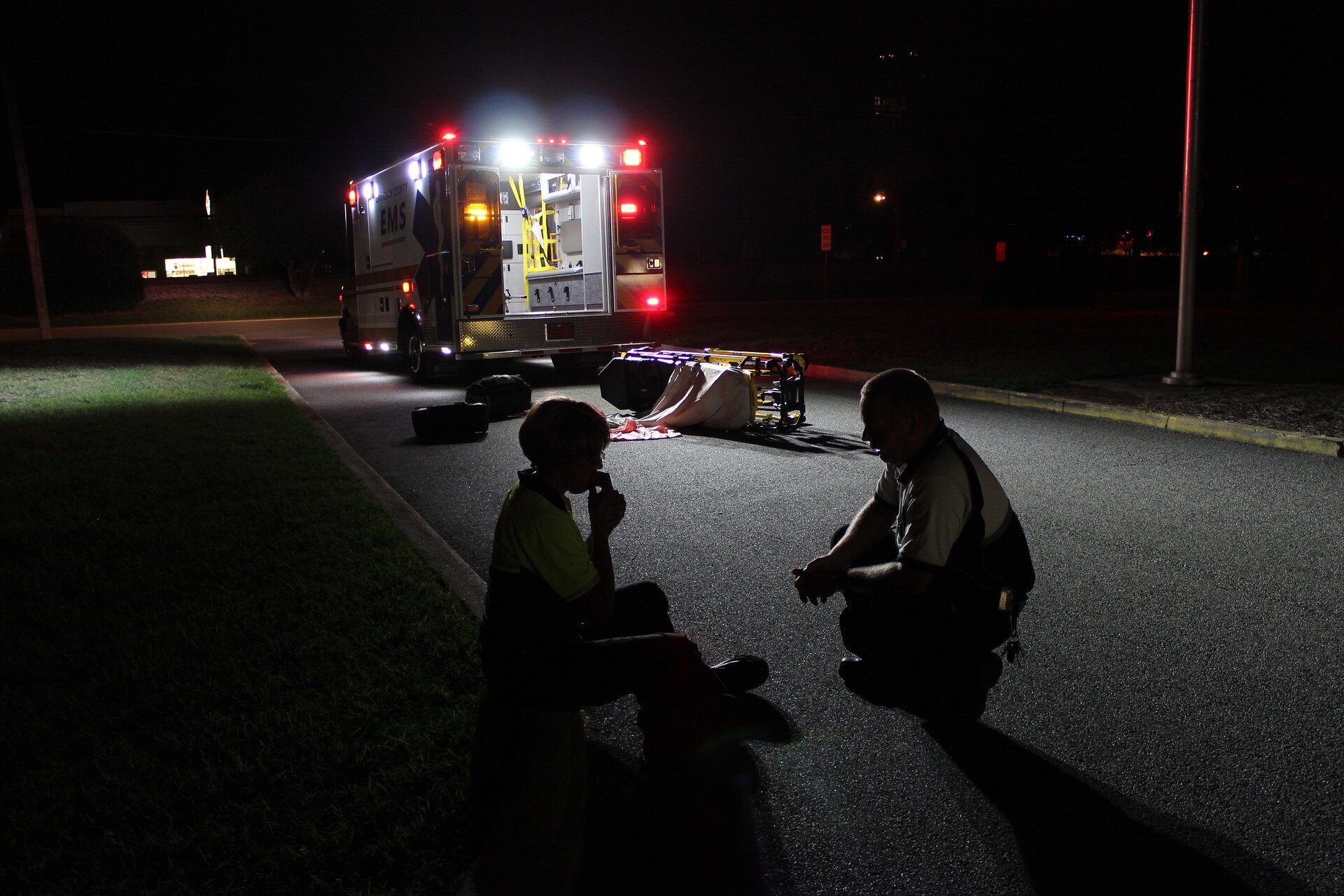 
People who have experienced post-traumatic stress disorder (PTSD) are up to twice as likely to develop dementia later in life, according to a new study by UCL researchers.

The research, published in the British Journal of Psychiatry, is the first meta-analysis of global evidence on PTSD and dementia risk.

For the study, the researchers analysed findings from 13 studies conducted on four continents, including data from a total of 1,693,678 people, investigating whether a PTSD diagnosis was associated with increased risk of dementia up to 17 years later.

By pooling data from eight of the studies, the researchers found that people with PTSD faced a 61% higher risk of dementia. Analysing data from two studies that used different methods, they found that PTSD was associated with double the odds of developing dementia.

Dementia risk among people who have had PTSD was higher in the general population compared to veterans, as in the general population people with a PTSD diagnosis were more than twice as likely to develop dementia. The researchers say this may point to an effect of treating PTSD: veterans are typically more likely to receive treatment for PTSD (at least in the countries the studies were conducted), so the findings suggest that treating PTSD may reduce subsequent dementia risk.

Senior author Dr. Vasiliki Orgeta (UCL Psychiatry) said: “Our study provides important new evidence of how traumatic experiences can impact brain health, and how the long-term effects of trauma may impact the brain in many ways increasing vulnerability to cognitive decline and dementia.

“A lot of people with PTSD don’t access treatment, sometimes due to a lack of mental health care capacity but also because of stigma which often keeps people away from seeking help. We now have more evidence of how traumatic experiences and accessing treatment could have a long-lasting impact for individuals and influence future risk of developing dementia.”

The researchers say the risk could be higher than the studies suggest, as PTSD also increases the likelihood of developing other known dementia risk factors, such as depression, social isolation, or elevated alcohol intake. Most of the studies adjusted for some of these factors, so the overall findings might underestimate the true cost of PTSD.

It remains unclear how PTSD raises dementia risk, but the researchers say it may be related to hypervigilance and recurrent re-experiencing of trauma, contributing to threat and stress-related activity in the brain, while withdrawal from social life may reduce cognitive reserve and resilience.

The study’s first author, Mia Maria Günak, led the research as part of her MSc dissertation in Dr. Orgeta’s lab at UCL. She commented: “Our findings add to a growing body of evidence that dementia can sometimes be prevented by addressing risk factors throughout an individual’s life course.

“Here we have identified an additional group of people who face an elevated risk of dementia, who may benefit from further mental health support.”

Dr. Orgeta added: “PTSD, which appears to be common among people who have been hospitalised with COVID-19, remains an underdiagnosed, undertreated, and under researched mental health condition, yet it can have serious long-term consequences. As our study has shown, PTSD impacts our brain health by increasing vulnerability to dementia. An important question is how, and whether we could learn from these findings to develop preventative treatments for those with elevated risk.”

This research is the latest in a series of UCL-led studies investigating how modifiable factors across the lifespan can affect dementia risk, including a major review and meta-analysis of 12 risk factors such as lack of education, hearing loss, and smoking, as well as other recent studies on how repetitive negative thinking and living alone can increase dementia risk. 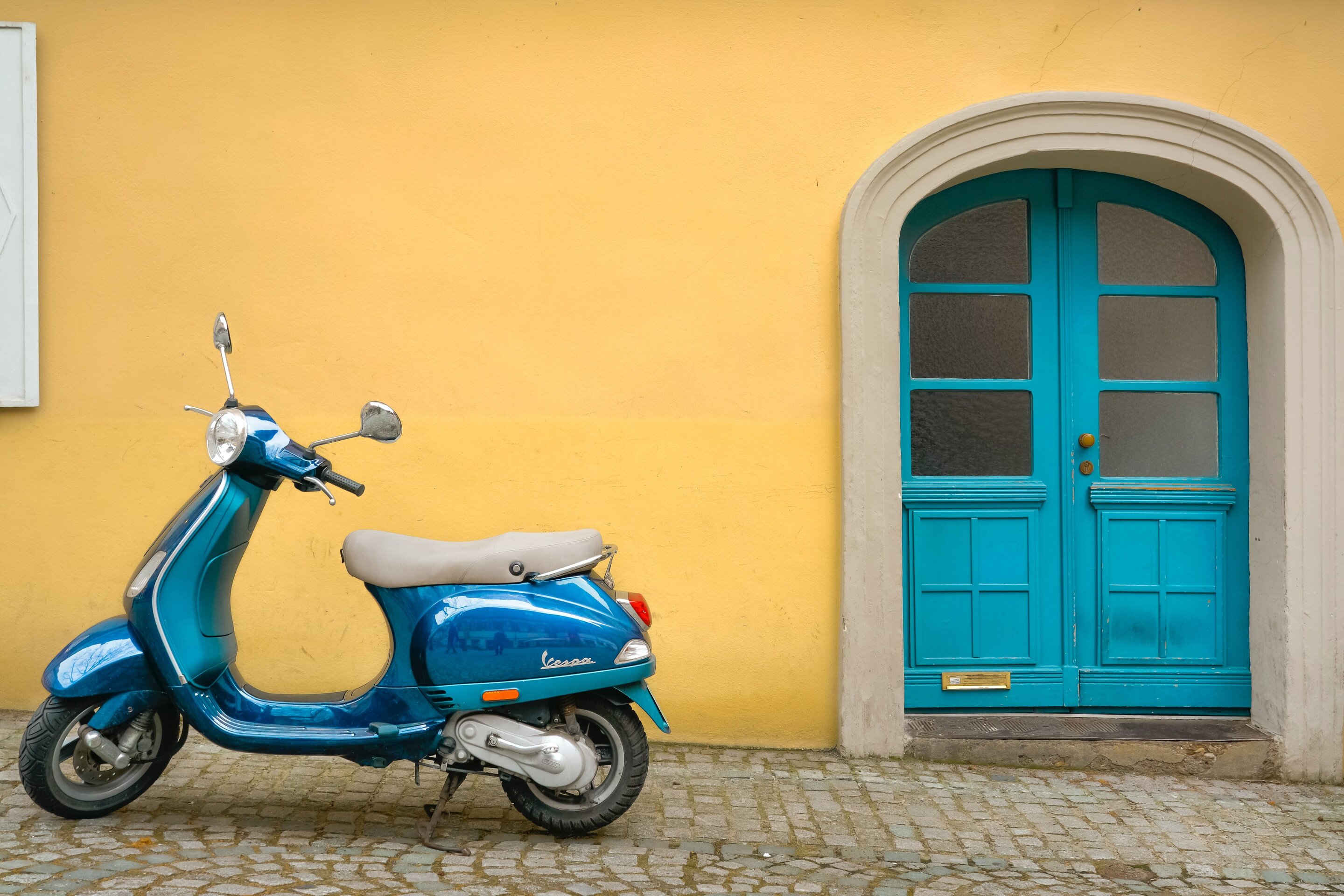 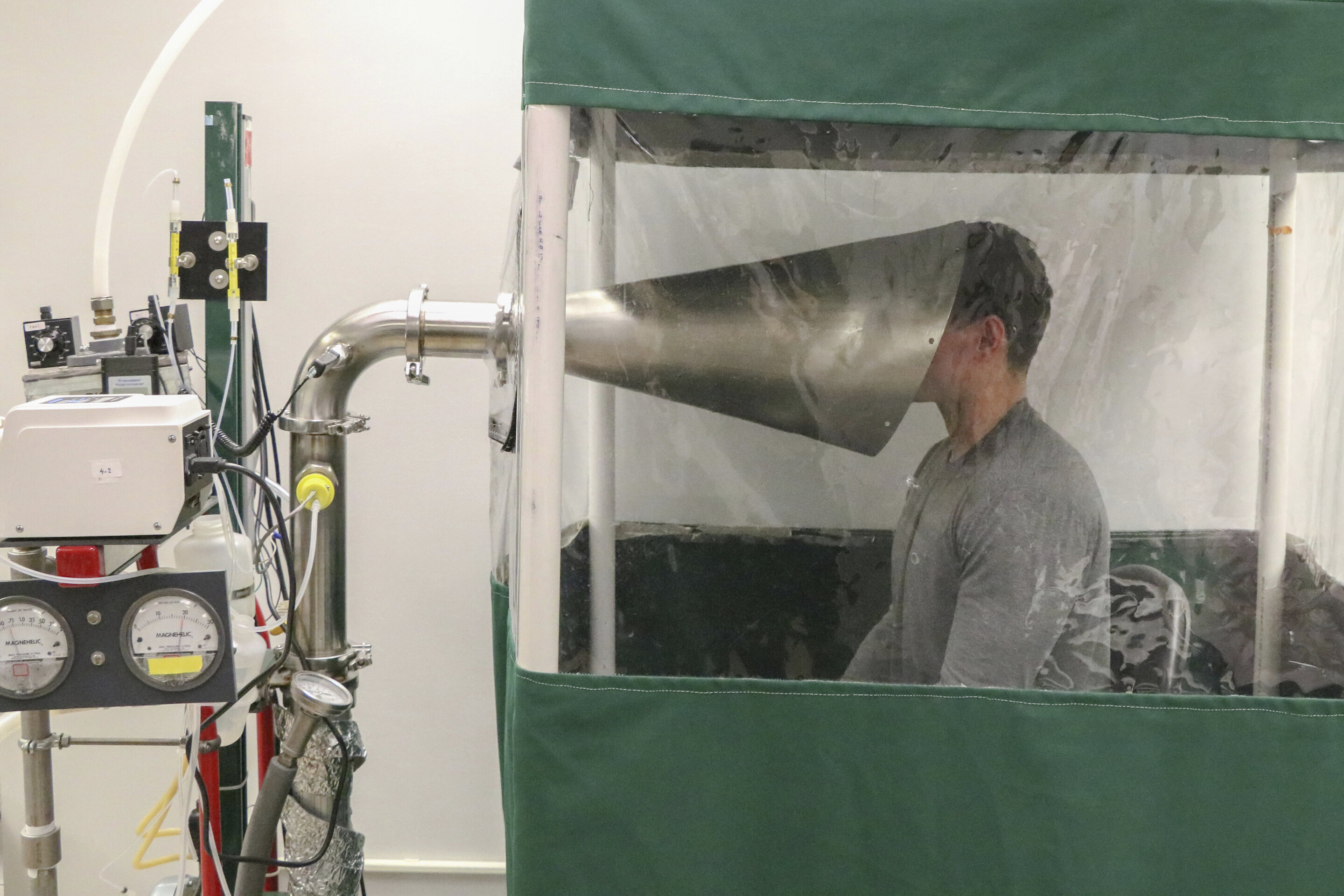 Samsung Brings Its Flagship Digicam Innovation to Galaxy A Collection –... 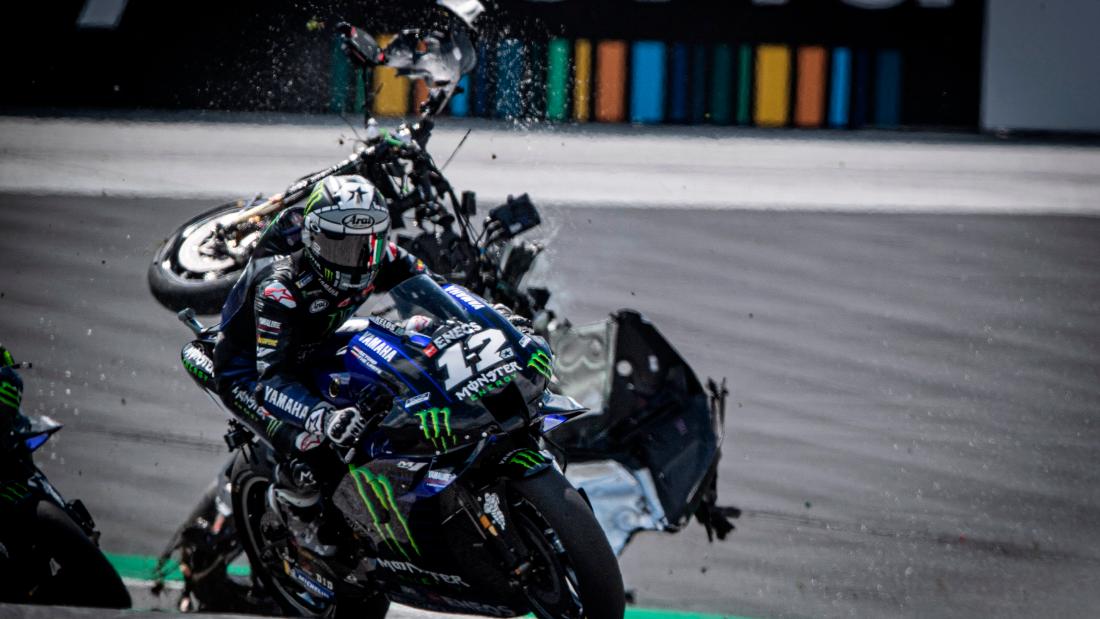 The One-Approach ETH ‘Burn’ That Will Kick-Begin Ethereum 2.0

ABOUT US
We have brought all the hidden news of this world keeping in mind your thoughts and needs. We bring you the latest news, unknown news, many more news to meet your daily needs. Our success is to make you feel good. Thanks
Contact us: admin@linknet-news.com
© LinkNet-News
MORE STORIES 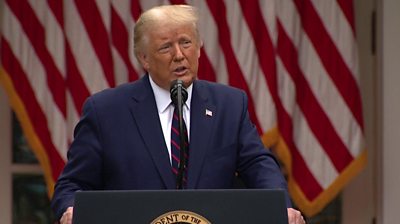 The One-Approach ETH ‘Burn’ That Will Kick-Begin Ethereum 2.0