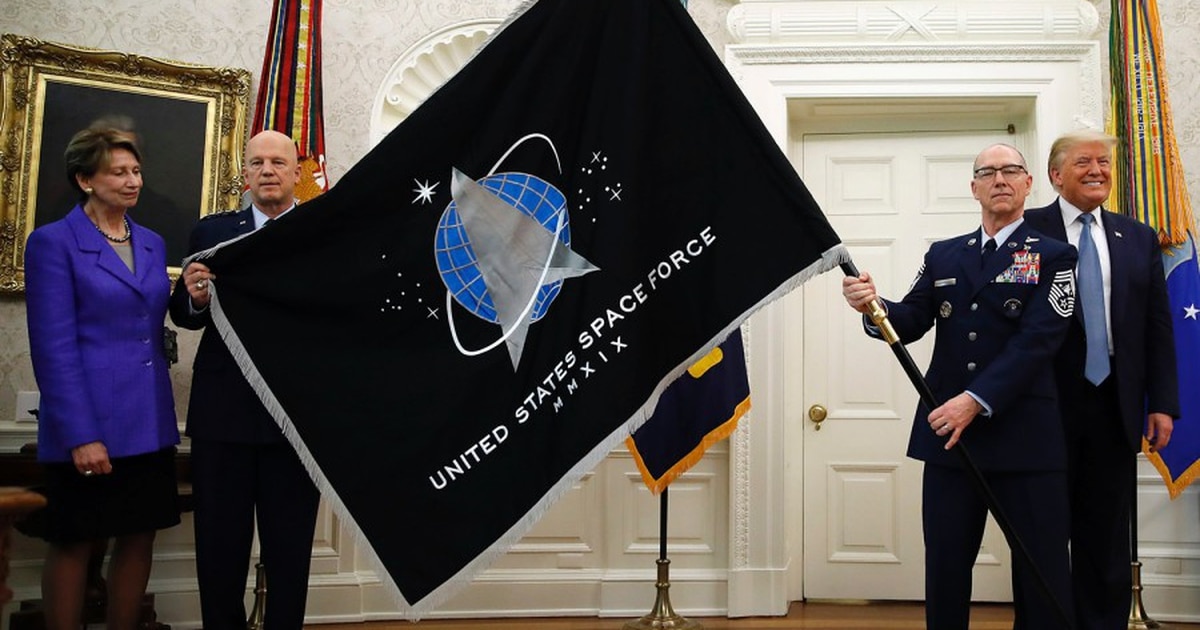 
About nine months into its existence, the Space Force is working on the nuts-and-bolts elements of how it will operate as its own military service.

The Space Force is trying to involve as many of its members in these decisions — not only to get a variety of perspectives, but also so space professionals feel they’re involved in building the new service from the ground up, Towberman stressed.

Click here for the latest news from this year’s Air Force Association conference.

“Ideally, 10 years down the road, everybody looks at something we’ve done and says, ‘I was a part of that,’” Towberman said. For example, he said, when the Space Force earlier this year asked members for suggestions on ranks and insignia, it collected about 1,350 responses.

The Space Force has so far brought together 133 of its members — from a variety of ranks, backgrounds and specialties — to discuss issues like promotions and human capital management, he said.

But there’s one element of the promotion process Towberman isn’t interested in: tests. The Space Force is planning to scrap promotion testing and move to a board system, he said. The specifics on this will be announced soon.

Sign up for the Air Force Times Daily News Roundup

By giving us your email, you are opting in to the Air Force Times Daily News Roundup.

“I don’t want tests,” Towberman said. “I certainly don’t want knowledge tests that teach someone that rote memorizing facts is somehow relevant in the world today. … What’s the point? I want people that can think critically. I want people who can reason.”

The service is also about to start wear tests of new uniforms, including PT uniforms and service dress, Towberman said. It will use different groups of people for each test to get a variety of perspectives.

The Space Force will also keep using Air Force-like first sergeants in its squadrons, at least for now.

“What we know is that the first sergeant model that we use in the United States Air Force works,” Towberman said. “It also is something that’s taught to everyone. It’s the way our commanders think, it’s the way our superintendents think. So for right now, we’re going to continue using Air Force first sergeants in our squadrons.”

But over the longer term, Towberman said, that could change. Space Force officials think they can convert billets for first sergeants and use their own senior noncommissioned officers to fill those roles in operational squadrons, he said. It’s just a matter of figuring out if they want to and how.

An alternative option, he said, could be to follow the Navy’s lead and have all SNCOs in a unit carry out the liaison, mentoring and morale responsibilities that first shirts do in the Air Force. 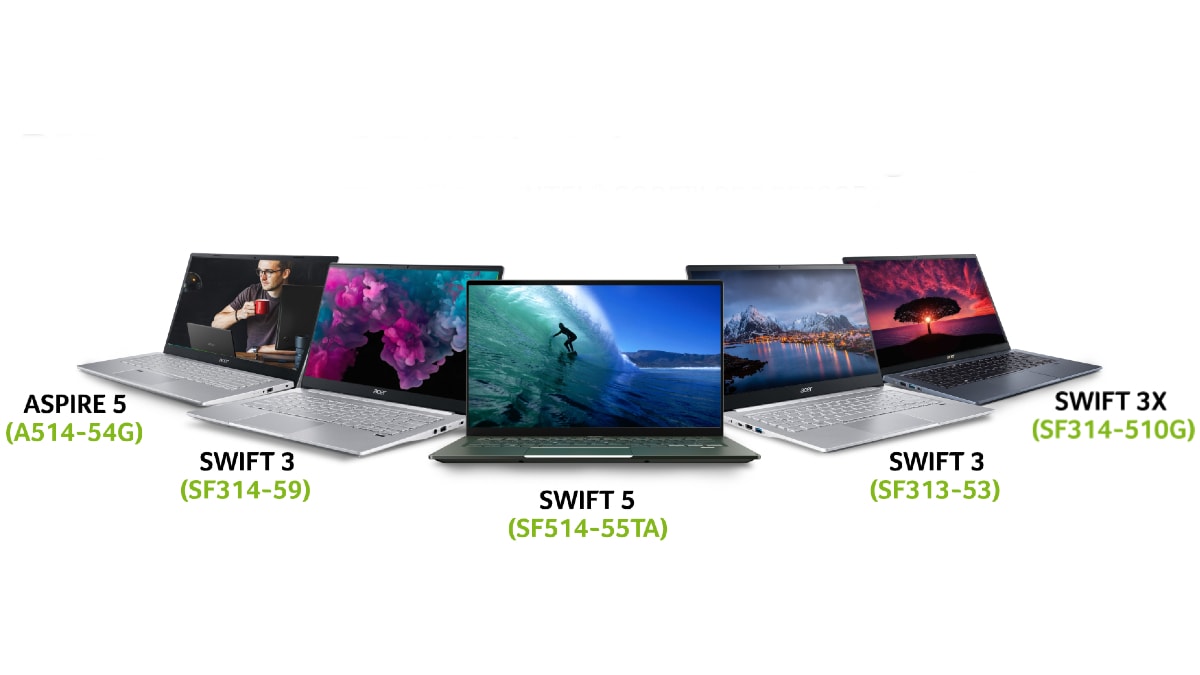 Coronavirus LIVE: India information 67,000 circumstances in a day; loss of... 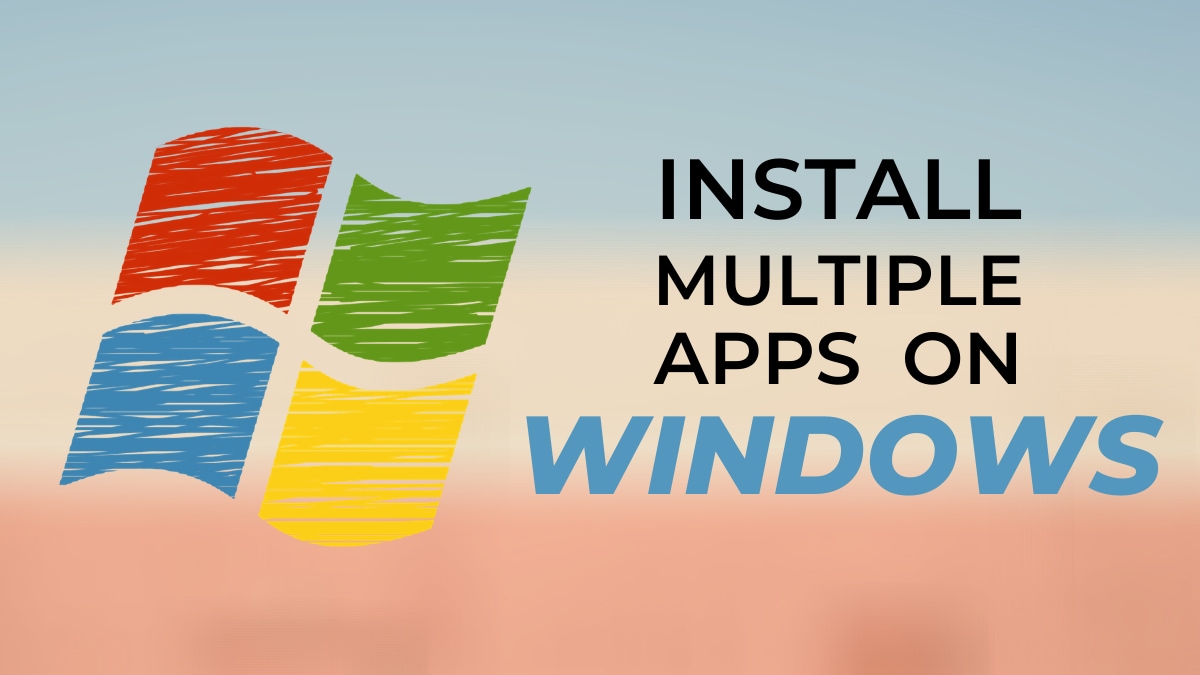