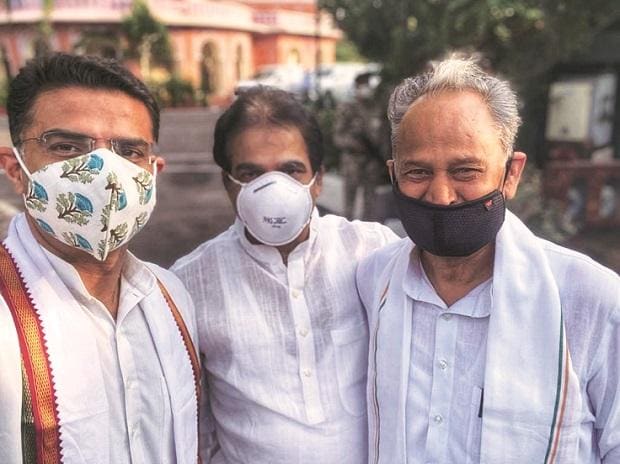 The Ashok-Gehlot led Congress government in Rajasthan won the trust vote as expected, but amid speeches loaded with double entendres, sarcasm and underlying bitterness.


“When I came to the house and found that my seat had been changed (to near the opposition benches), I wondered why. When I sat there (pointing to the government benches), I felt safe. Now I am next to the opposition. Then I realised that I have been sent to the sarhad (border). That is because only the bravest and strongest warrior is sent to the border,” said Sachin Pilot, former deputy chief minister and state Congress chief who was stripped of both posts after he unfurled the banner of rebellion a month ago. On why the rebellion was short-lived, he said: “During this debate, many things will be said, much will be revealed. But whatever we had to say or do, my friends and I, we’ve got our cure. We consulted a doctor in Delhi and we are back now. We all stand united”.


His reference presumably was to the patch-up formula hammered out in Delhi via Priyanka Gandhi Vadra and Rahul Gandhi who agreed to set up a committee to hear the grievances of the ‘rebels’, in itself a concession that there was some legitimacy to their complaints against Gehlot.


ALSO READ: Pilot says he is Cong’s strongest warrior, will protect party at all costs


Pilot said he was ready to face the “fire” at the frontline. “We are ready and armed for the onslaught with our armour, our shield and our weapons,” he said to loud desk-thumping.


When BJP’s Gulab Chand Kataria, the Leader of Opposition, said while targeting the Gehlot government that Pilot “was pushed out of the party even though he did such good work on NREGA”. Pilot interrupted: “What is our internal matter, leave that to us. Whether there is any hurt or not, leave that to us. You focus on the trust vote.”


Ashok Gehlot did not speak of the ‘betrayal’ by his colleagues but by the opposition BJP and the Governor, Kalraj Mishra.


“The post of the Governor has lost its dignity. Don’t provoke me or else I will be forced to share what transpired between the Governor and me. I think the Governor was under pressure. A hundred editorials have been written about the situation in the state after the Governor returned the file on the state government’s wish to convene an Assembly session. The job of the Governor is no more than asking to prove majority in the House” he said adding: “I am 69 years old and I have been in politics for 50 years. As the CM of Rajasthan, I worry about the state of our democracy. When the Bhairon Singh Shekhawat government was in power in the state, there was a plan to topple it. As the then PCC chief, I met the Prime Minister and the state Governor and refused to be part of the plan to bring down an elected government”, he said, adding that the BJP toppled the Madhya Pradesh government as the Congress government was trying to deal with COVID19 ‘and you wanted to do the same in Rajasthan’. He referred to the misuse of agencies like the CBI and Enforcement Directorate and charged the BJP with tapping phones and using WhatApp and FaceTime to launch conspiracies.


The BJP withdrew its no-confidence motion against the government but not before the party had had its say. “You haven’t been wounded because of us. You are wounded because of quarrels in your house and are now trying to blame us for it, which is not right. BJP has nothing to do with this situation,” leader of opposition, Gulab Chand Kataria said adding: “You used the state police to settle personal scores. This is wrong.”


The crisis in Rajasthan is over for now. But the Gehlot administration will have to work hard to restore trust internally within the party. The chief minister will also come to Delhi sooner than later to consult with the party leadership on a cabinet reshuffle he will have to effect to fill up vacancies. It is possible that Rajasthan might hold an AICC session when the Covid-19 situation stabilises. 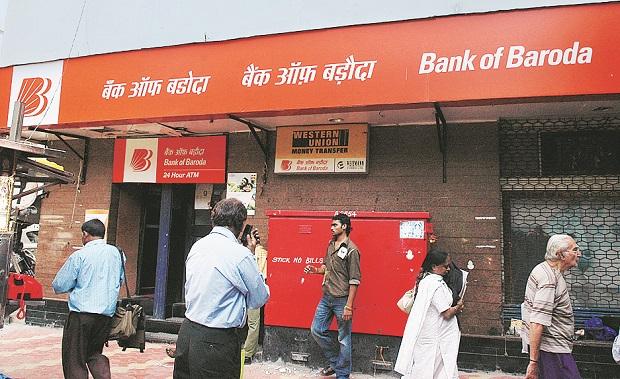 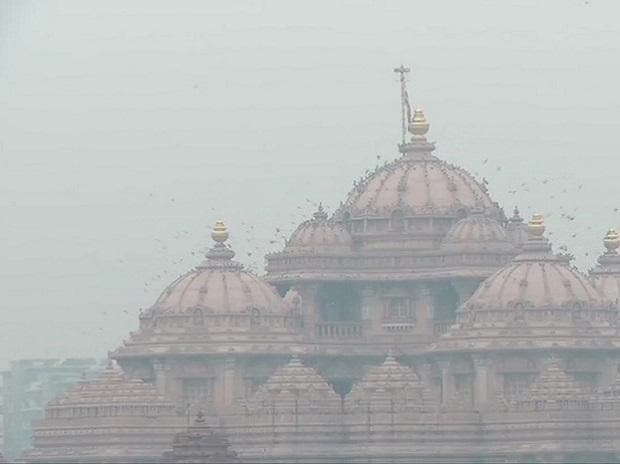 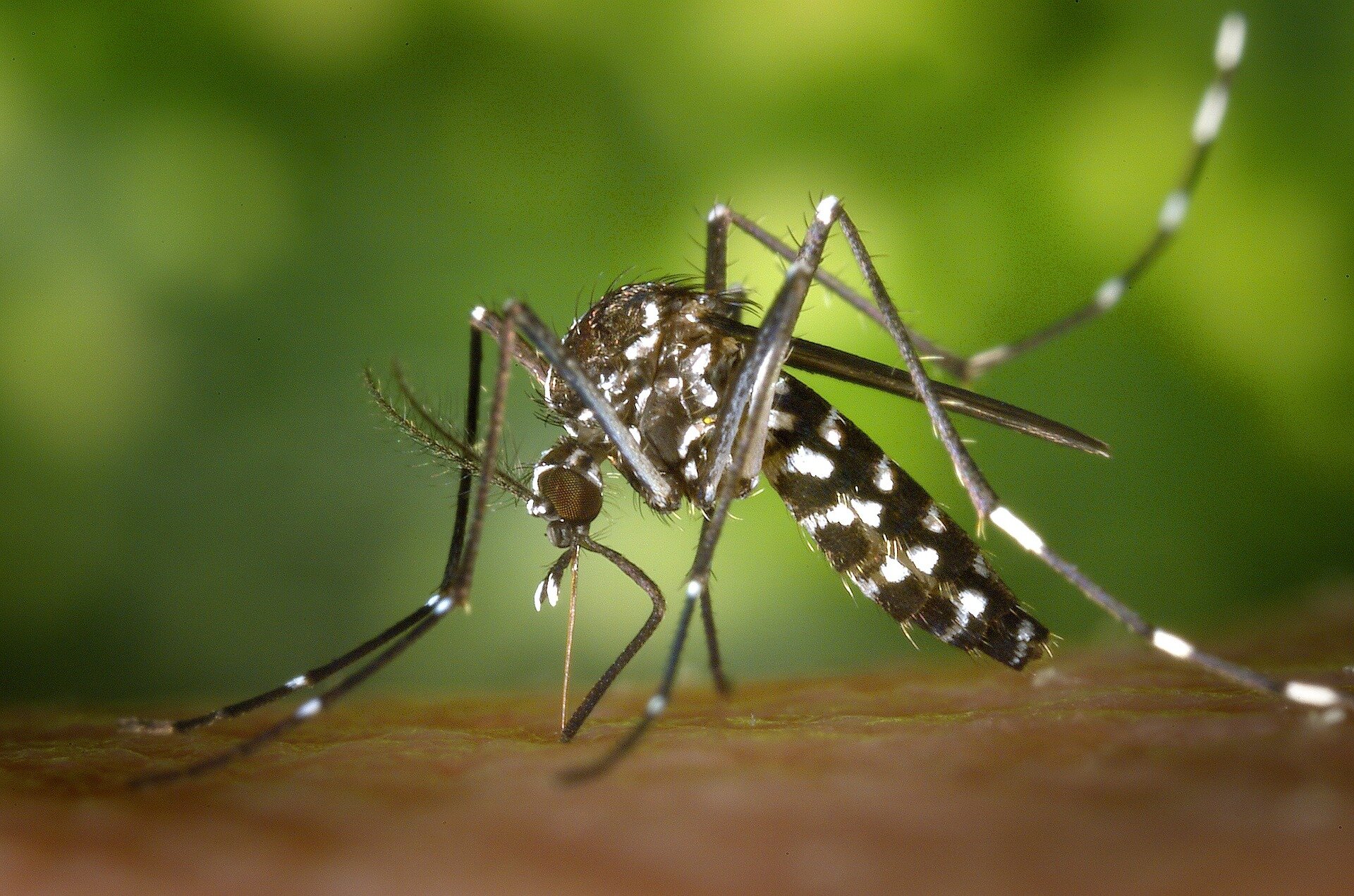 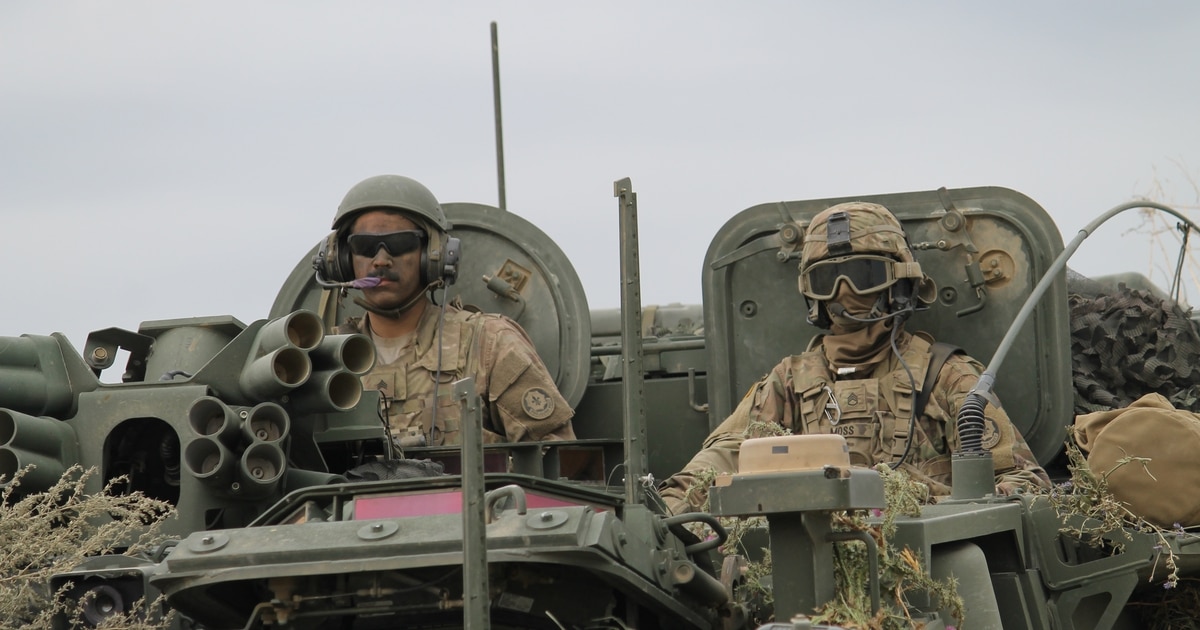 Multi-Area Operations doctrine nonetheless a couple of years out, says US... 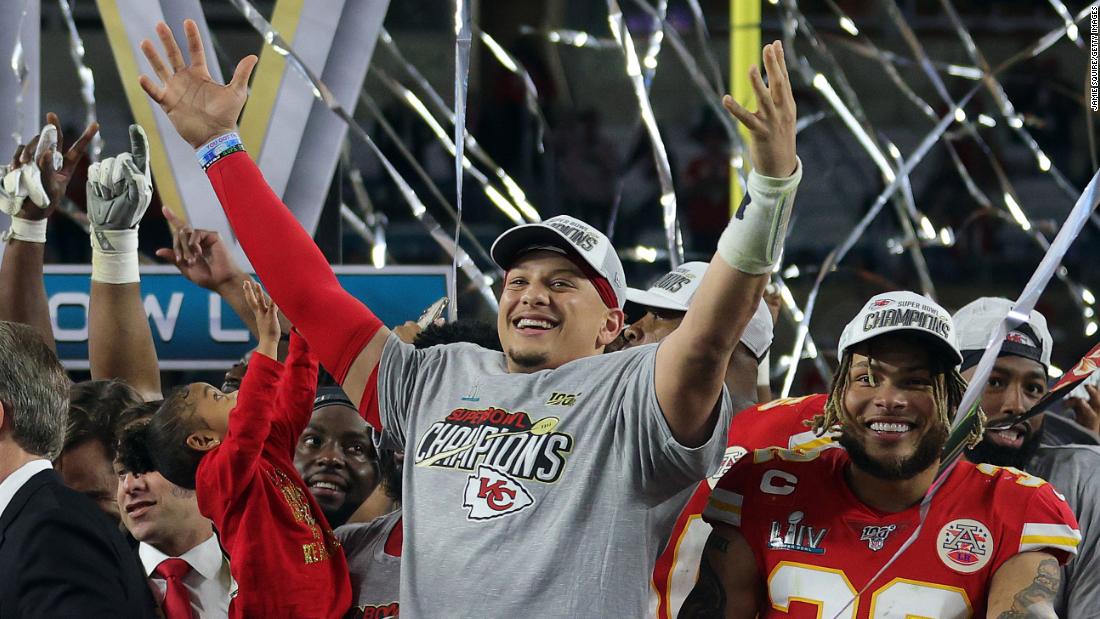